Kyle Simpson. Technical leadership and the balance with agility.

Simon Brown. The Python Craftsman. Mastering Containers. If you don't specify this option, you must specify the --global option. Sets the verbosity level of the command.

Use apt-get install mpv to install MPV in Kali. The --keep-open argument isn't required but will keep the MPV command from closing in the event it reaches the end of the AVI file. As mentioned, FFmpeg will continue to write video data to the outputFile. Since this is happening in real time, it occasionally reaches the end of the file before FFmpeg can process the streaming video.

This is similar to YouTube videos buffering before they can be played.

MPV can't play the video if FFmpeg isn't done processing it. I would recommend leaving a ten-second buffer in the MPV terminal for a seamless nearly real-time streaming experience. It required a lot of processing power to stream the capture screen to my Kali server.

This creates a real problem because any MacBook running several applications at once e. After spending some time tweaking the FFmpeg commands, I discovered a few arguments which can be included in the command to improve the CPU load on the MacBook. 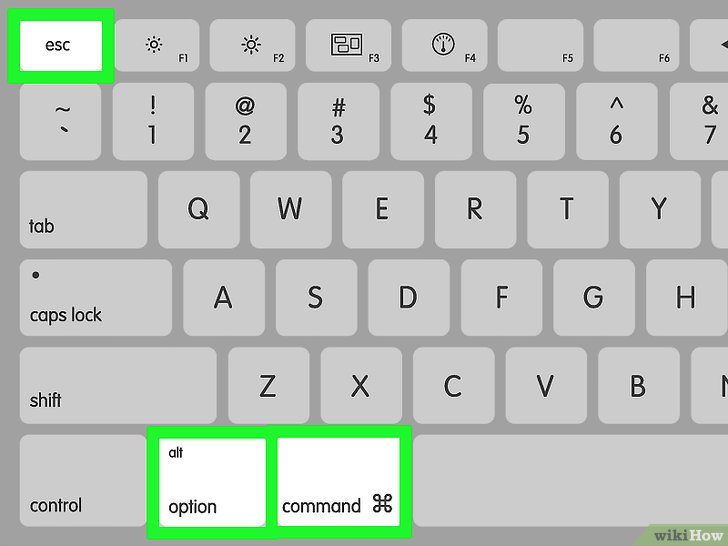 FFmpeg will set the CPU thread count to 0, or "optimal," by default. However, this doesn't necessarily mean it's prioritizing battery life or considering CPU overloads.

The frame rate expressed in frames per second or FPS is the frequency rate at which consecutive images called frames appear on a display. This is essentially how many screenshots frames are used per second to create a video file. By default, FFmpeg will use 30 frames per second. Now, while this significantly improves the CPU usage on the MacBook, it will make the video output very choppy and appear to skip.

Text in the video will still be readable but the video will appear more like an image or GIF updating every second. I encourage readers to experiment with all of the available arguments and features.