Delivery options see all. Free postage. So I gave up.


The story doesn't end there, however, because some time later, once Antti had worked his magic on the cxdr driver and I'd cut my teeth on submitting patches to the linux-media team, I turned my attention back to the dead tuner. I am a PhD student at the University of Bristol, currently researching at XMOS, a company that makes chips on which you can implement in software more or less any hardware interface you want without all the hassle that comes with FPGA development. I then wired up a lead to carry the i2c signals between my XK-1 board and the e.

I soldered the leads directly to the e board and plugged the other end into some headers on the XK The program ran, and the ROM was good again. But of course, my soldering skills are weak, and the broken e had been quite abused by now, so by the time I de-soldered the leads, the tuner chip was occasionally failing to respond. After examination and re-touching yielded no success, I became impatient.

Once the e had risen and was springy to the touch, I allowed it to cool, after which The moral of the story here is, don't write to i2c devices when you don't know for sure which device they are, and never use your oven to bake PCBs - it's not a healthy thing to do - you have been warned! Hello The Register readers! See the section above on how to build the drivers if you want the quickest way s of getting the e working under Linux. Thanks to everyone who has reported back with details of their successes and issues with the tuner and Freeview HD issues.

If I haven't replied to somebody's question I apologise - feel free to prod me again. 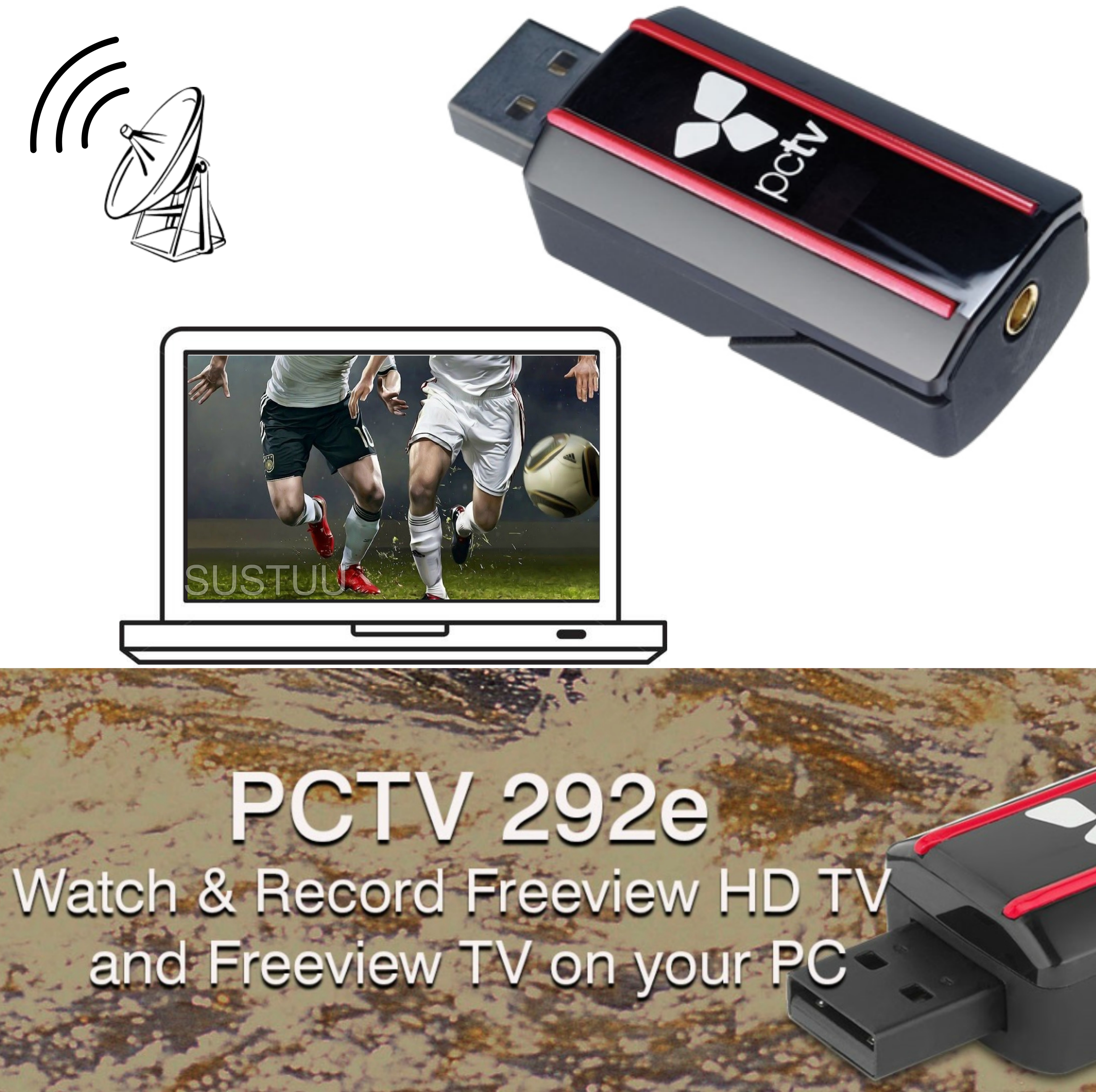 A couple of things worth mentioning. Hopefully that situation will soon be remedied. With VLC sometimes the audio on my 2. It looks like libavcodec is unable to cope with the change and ceases to decode audio. This isn't too bad for BBC channels, but on the commercial stations the audio format often changes between the feature and its commercial breaks.

Glenn McAllow has filed a bug report against avcodec. There are various patches being submitted to the linux-media list that are related to DVB-T2 so there's some good momentum around it at the moment. Although I've been building new kernels from source, the cxdr driver and PCTV nanoStick T2 e support are present via the media build script , so if anyone wants to give it a shot against their existing kernel, give it a go and let me know if it works!

There's a few things that might be in flux until some patches of mine and a couple of other people are reviewed, adjusted and applied. Setting up and tuning channels via a wizard was simple. TV Center offers all the essential features including the selection of subtitles and alternative soundtracks, time shifting and a smart, grid-based EPG for scheduling recordings radio or TV and channel-changes.

Recordings, which can be quickly opened for playback in TV Center's 'gallery', take the form of transport streams. Analysis of these shows that all of the recorded channel's data, including subtitles and multiple soundtracks, is intact. TV Center does, however, have its limitations. The EPG covers full schedules, but they take a long time to appear.

Neither can you record and view different channels, even if they're on the same mux. Picture and sound quality, especially with HD channels was, however, excellent on our regularly updated Yoyotech PC equipped with a quad-core Intel processor, digital audio output and powerful ATi graphics card. Sensitivity appears to be good — better than some Freeview HD boxes we've tried recently.