It doesn't slow down the computer too much, but in case the app hampers performance on older machines, there's a dedicated option to reduce icon quality and thus improve speed as much as possible.

As a conclusion, there's no doubt RocketDock is one of the best apps of its kind and since it comes with so many goodies, it would be a shame not to give it at least a chance. It does not only bring a smile on the face of Mac enthusiasts, but is also a neat alternative to conventional launching methods. 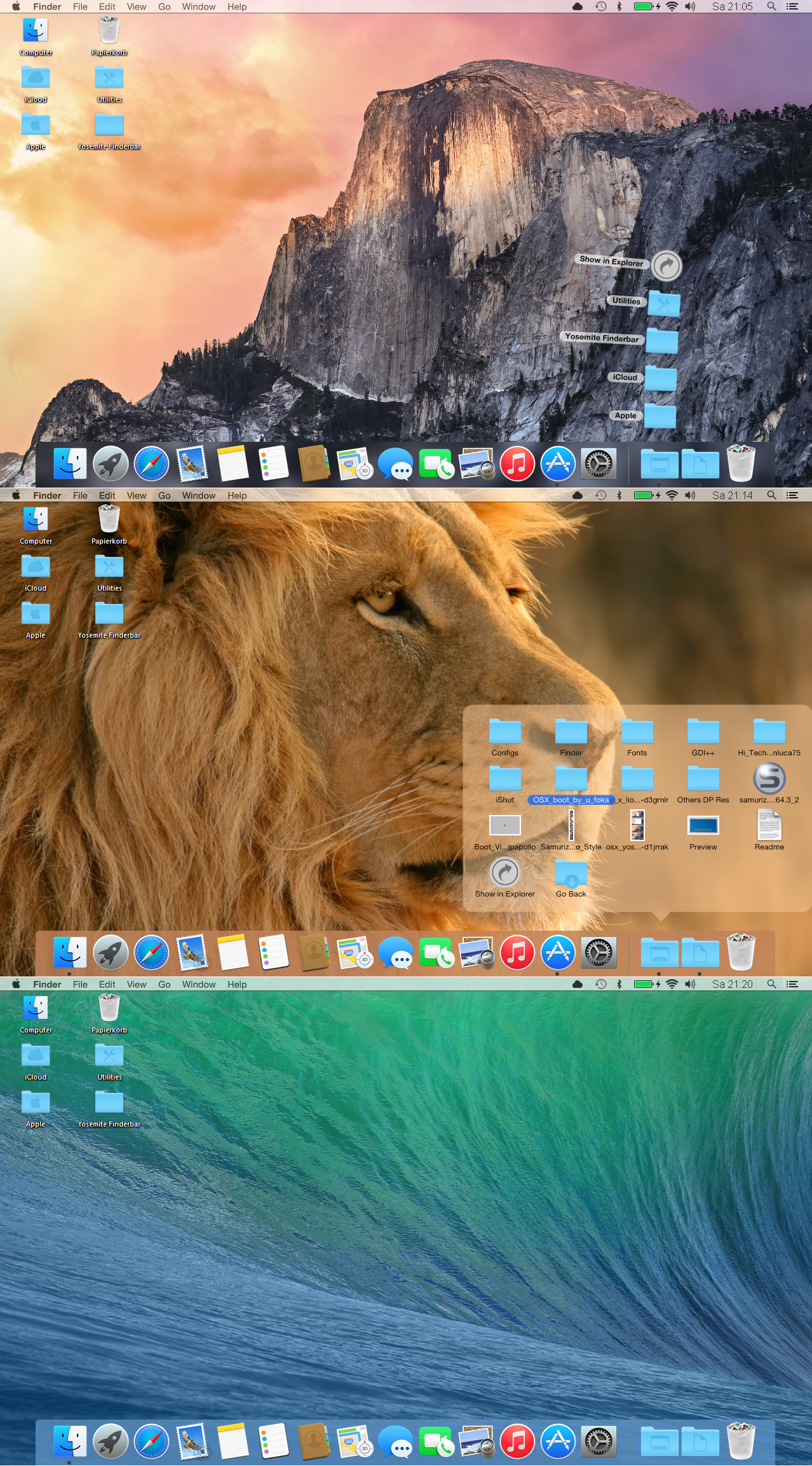 But when I run that last line, actually getting the track name, an application appears in the dock, and doesn't leave until I close my Python program, whether I'm running it in the REPL or as a script. The icon is this one, at least on my machine:.

I would just like to keep the icon from popping up. Why does that particular method call invoke a dock icon? A hacky way to get it off the dock is to prevent Python.

I wish there were another way to do this, because this change is global — no Python script using the system Python will ever show up on the dock with this setting. Since posting this question I have set my LSUIElement back to 0, because there's no other way to grab, for example, a matplotlib-produced window, unless it has an icon in the dock. Learn more about Teams. Let's get your answer in the answer section if you don't mind. If not, I'd be happy to do it as well.

But now after having spent 2 hours looking for an answer that actually works, I wonder if it really matters so much. Funny that now that I can easily see how very in-reach the solution is, I realize that I don't care, even though I went through a dozen searches to land here.

I can't edit that file.